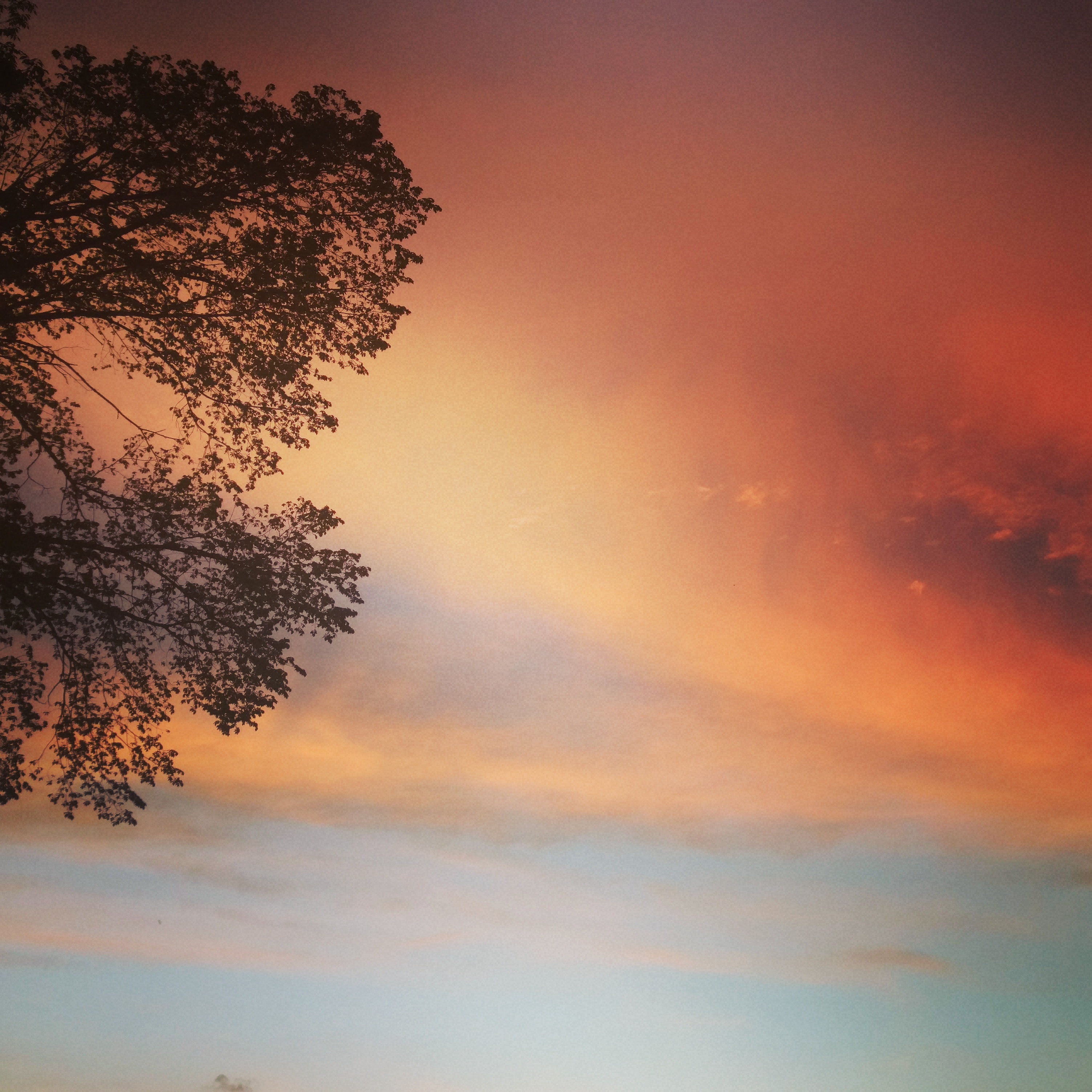 Or, Observations on Being Alone in the Dark

So I went for a walk in the woods for an hour, in the dark, by myself, and guess what? I SURVIVED.

Crazy, I know, but from everything my brain and body were screaming at me as I submerged myself in the inky darkness of Rattlesnake Mt., you’d think it was a freaking miracle.

You, dear reader, may remember my past writings on fear of the dark. I deliberately chose to do a short night hike both because I wanted to be outside on an amazing night after a stressful few hours of restaurant work, and also because I’ve decided I need to full-on address many of these things that normally scare me.

My first observation was, “OHSHITOHSHITOHFUCK THERE’S A ZOMBIE-MONSTER-WEREWOLF SITTING 50 FEET UP THE TRAIL STARING AT ME AND ITS ALREADY OVER AND I’M FREAKIN’ DEAD AND OH SHIT HOLY ALMIGHTY GOD AND- that’s a stump.”

In short, I was extremely paranoid and there was a whole lot of mustering of courage and fostering of mind control over my ridiculous imaginings that wanted to sabotage me the whole time. I started imagining zombies and slenderman  coming after me. Give me a break.

The next observation was, “Damn, this forest smells amazing.” Does anyone else remember that part of the sixth Harry Potter book when Hermione is talking about how the love potion smells like things that really attractive to each individual and her things are books, mint toothpaste, and fresh-cut grass? If anyone could capture the smell o f a New Hampshire forest on a Spring night, I would be a goner in seconds.

My third observation was how incredible my ears are. It felt like I could hear everything that was going on around me; the smallest rustle of leaves, the most distant snap of a twig, the gentlest chirp of a bird. At one point the wind stopped and the forest became bizarrely, eerily quiet. The void of sound allowed lots more imaginings in, and so, naturally, I had to start singing to myself as I puffed up the rather steep grade to ward off any ghost-bears and monster-deer in my path. Thanks to the Wailin’ Jennys and Jessie Ware for providing the soundtrack that night. I’m sure my haggard, rasping renditions of “Storm Comin,’” and “Say You Love Me,” really did the pieces justice- and hey, no ghost-bears in sight!

The one creature I did see was a -get ready, now- FLYING SQUIRREL. I had no idea the original base jumpers had blessed the lands of New Hampshire with their adorable, huge eyes and radical way of life. I was still fighting some paranoia when suddenly something came hurtling toward my face out of a tree. I had the shockingly rational reaction of thinking it was a bat, especially after seeing it turn in mid flight.

“That’s a huge bat, though,” I thought to myself as I trained my headlamp onto the tree where it had landed. I quickly surmised what the little thing actually was as I tried to contain my glee at watching it climb up a small sapling not ten feet away, presumably trying to take off again. It’s eyes were enormous, hence the conclusion that flying squirrels are most likely nocturnal. Being my first night hike alone without a group of babbling girls around me, this further explained why I had never seen one until that night.

Little guy did indeed take off again, once more right at my face at which point I decided that it probably wasn’t fair to be shining the light of God down on the poor thing, most likely blinding and confusing it, and moved on.

The top of Rattlesnake is bare rock, and it was ironic how much safer I felt out from under the trees and completely exposed. Sitting and just listening, letting the soft breeze cool me down, I was so glad to have chosen to go out that night. The clouds parted a bit in the sky, and the stars began to shine through, Mars winking its red eye at me the brightest.

As I ran down the trail, back to my car, I became focused on each moment, each placement of step, cautious of rolling an ankle. My fears fell away and I was simply seeing, hearing, smelling and doing; and isn’t that one of the goals?